Haiku Prelude – Haiku Kami series of paintings were publish in the book form and the proceeds from the sell are donated annually (10.000 JY) to Momo – Kaki Orphans Fund, chaired by Tadao Ando. It is the first publication of it’s kind and as such it has received support and encouragement from all the living authors, whose haiku is included in the project as well as institutions and organisations. The book includes an introduction by Kuniharu Shimizu (haiku poet and haiga artist) and the foreword by President of the European Council Mr Herman Van Rompuy (haiku poet). Carolina Khouri hopes that the publication will serve as an evolving memorial to those that suffered as a result of the earthquake.

Here are some memories from the opening nights of the exhibitions between 2012 – 2016. 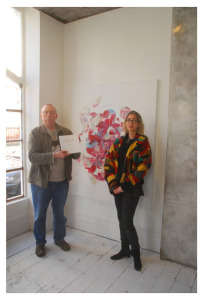 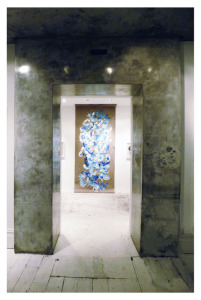 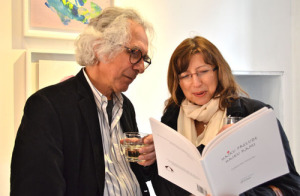 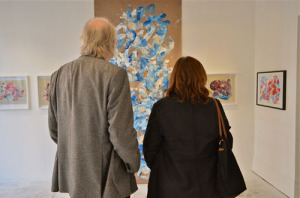 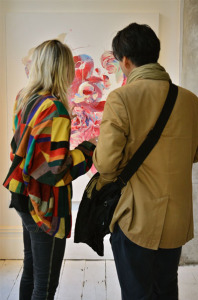 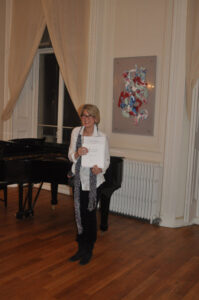 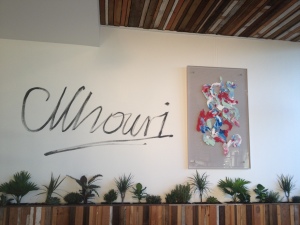 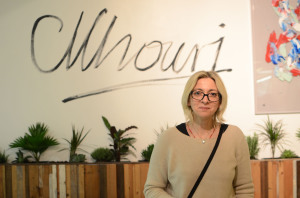 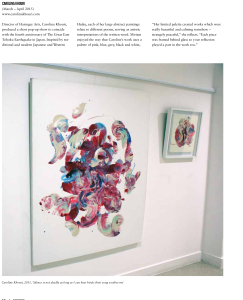 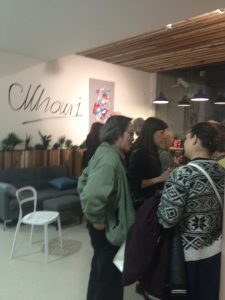 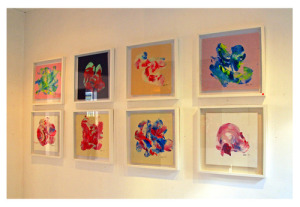 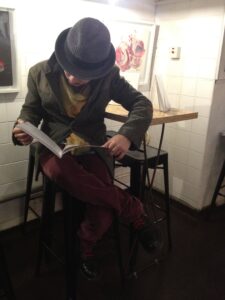 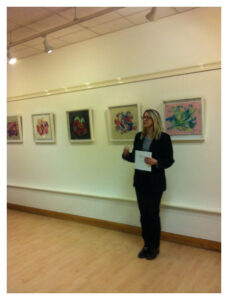