“The aim of art is to represent not the outward appearance of things, but the inward significance.” – Aristotle

My project ‘Haiku Prelude – Haiku Kami’ is inspired by traditional and contemporary Japanese and western haiku. The project aims to portray each haiku poem and embody its visual energy.

The project follow the idea described by the poet Ezra Pound in the note about the moment, which he later materialised into one of his famous haiku ‘Metro’. He said: ‘That evening, in the Rue Raynouard, I realised quite vividly that if I were a painter, or if I had, often, that kind of emotion, or even if I had the energy to get paints and brushes and keep at it, I might found a new school of painting, of “non-representative” painting, a painting that would speak only by arrangements in colour.’ His initial enthusiasm led up to the poets movement called ‘Imagism’.

The technique of the project is adopted from the painter Jaroslaw Kobylkiewicz who is responsible for originating this particular style.

Each image of the project aims to catch the whole perfect moment of haiku. What is happening in between the individual and the world at that moment is distilled down. Free of any intellectual analysis this intuitive approach makes a statement about actual feelings.

As the writer chooses the words to compose the verse I choose the colours to flow together and transform them into the visual yet melodic composition. The complex of individual elements of the phenomena of the image is built on the other details to create a simple yet inseparable form.

Freshness and clarity of haiku is radiant although it has grown through many layers of thoughts. It is a process of simplifying to an absolute point and from this point my ‘Haiku Prelude – Haiku Kami’ starts.

Haiku Prelude – Haiku Kami series is dedicated to the victims of the Great Eastern Tohoku Earthquake at 11th March 2011. 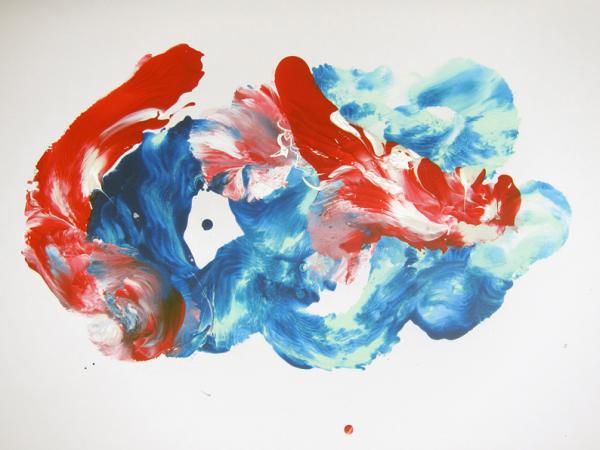 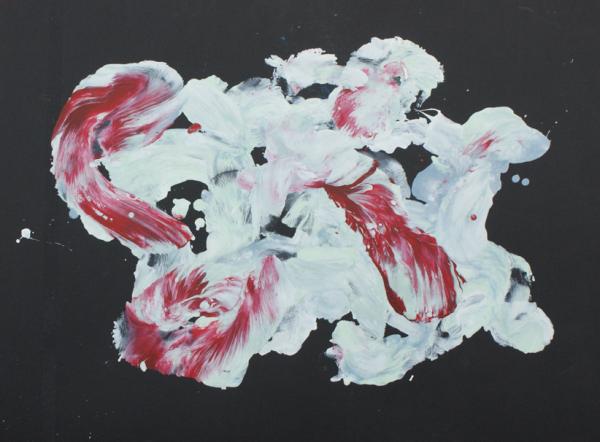 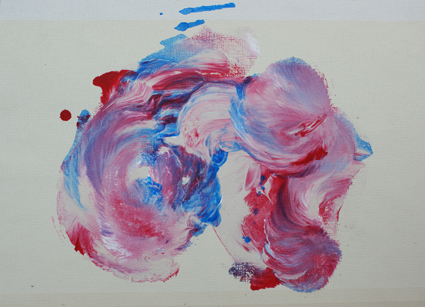 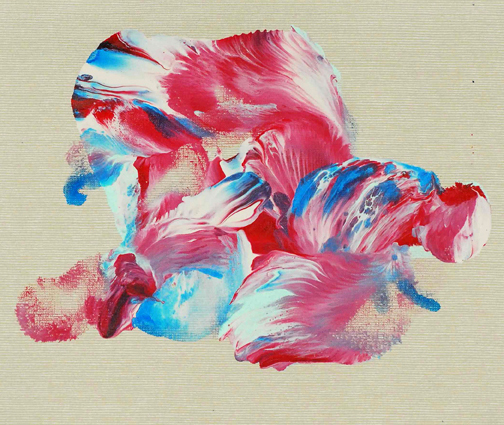 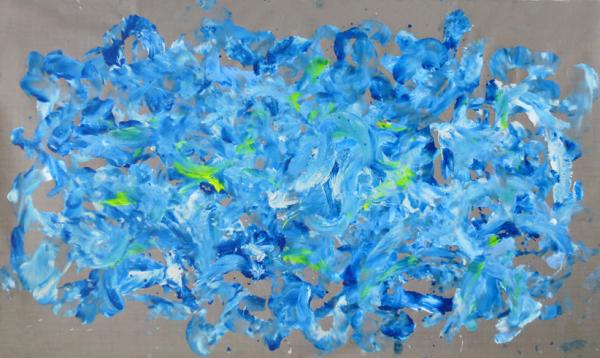 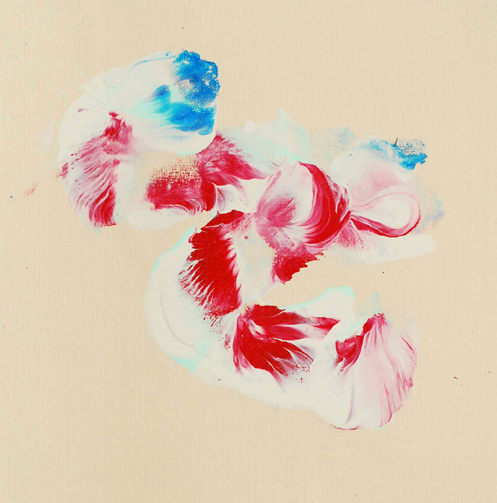 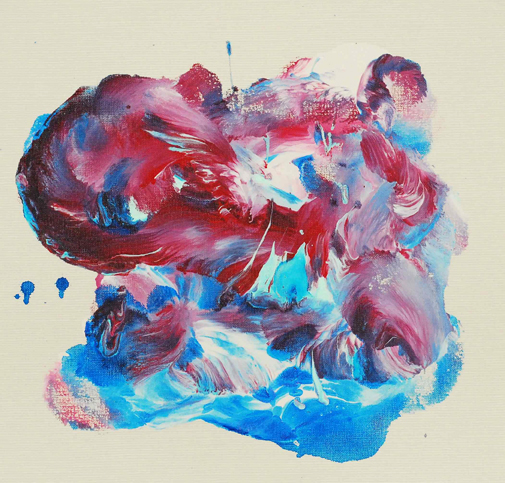 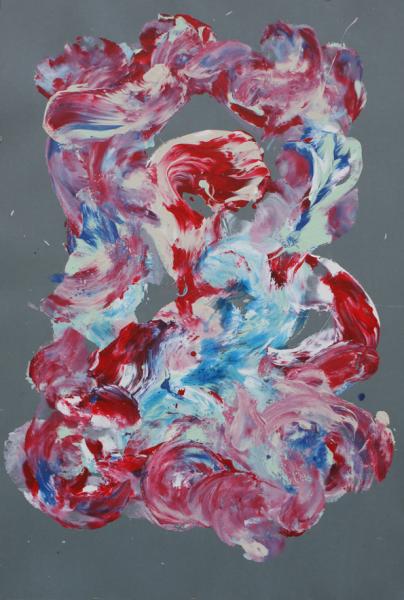 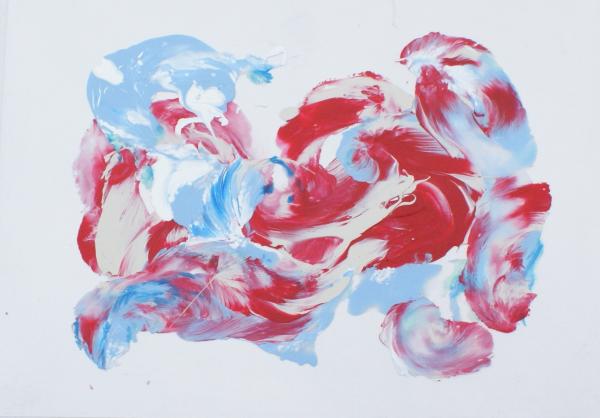 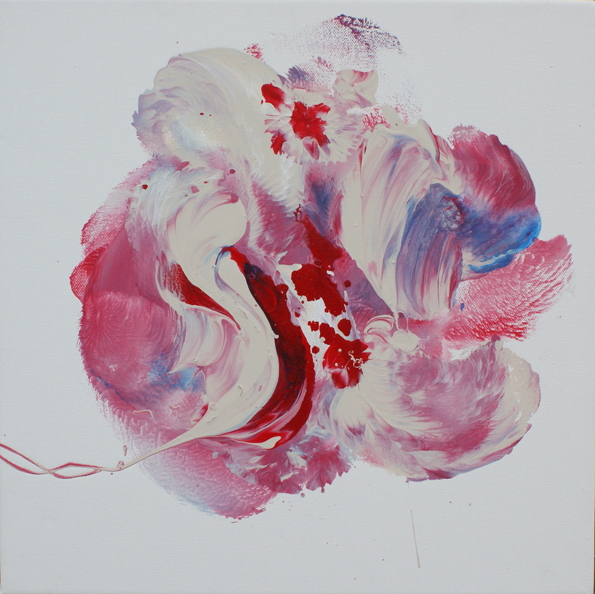 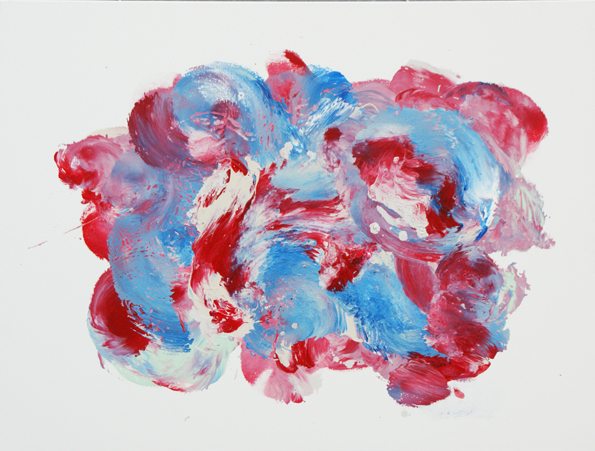 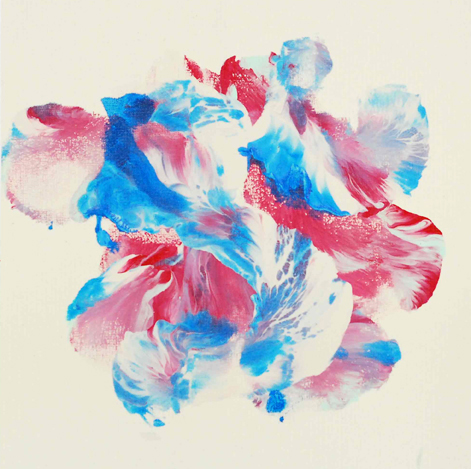 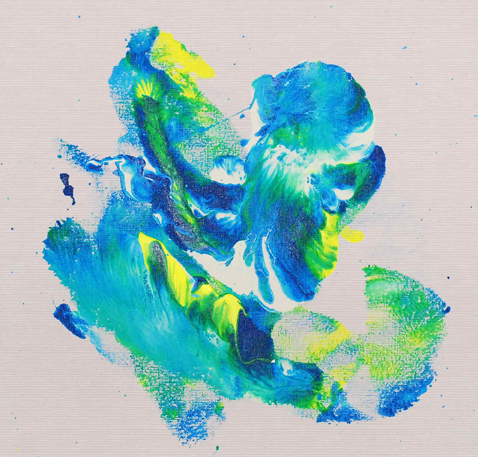 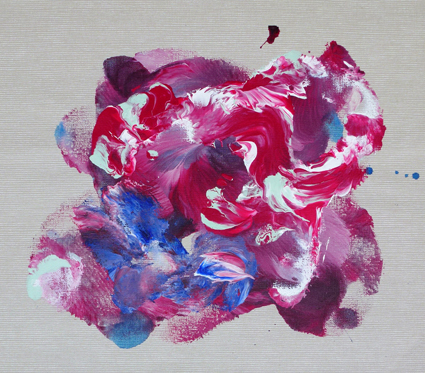 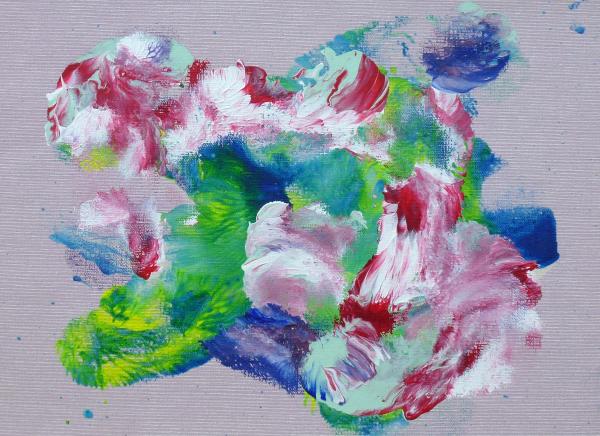 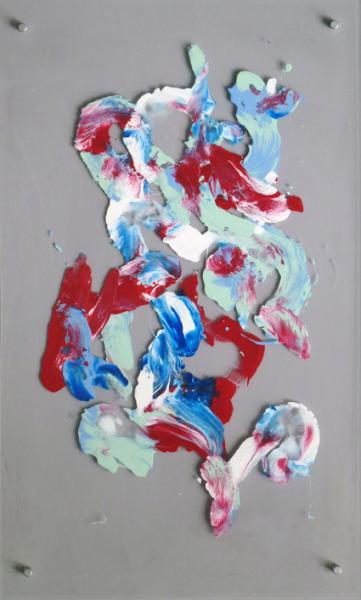 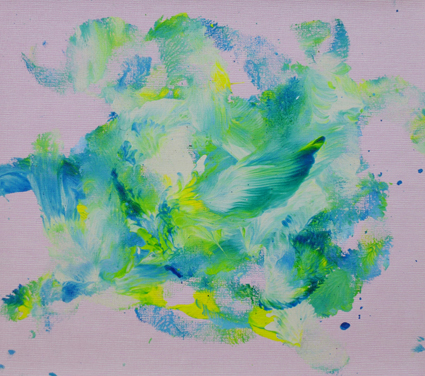 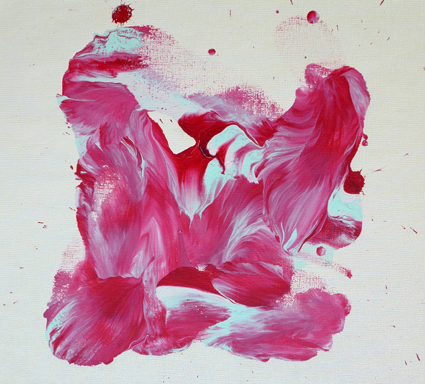